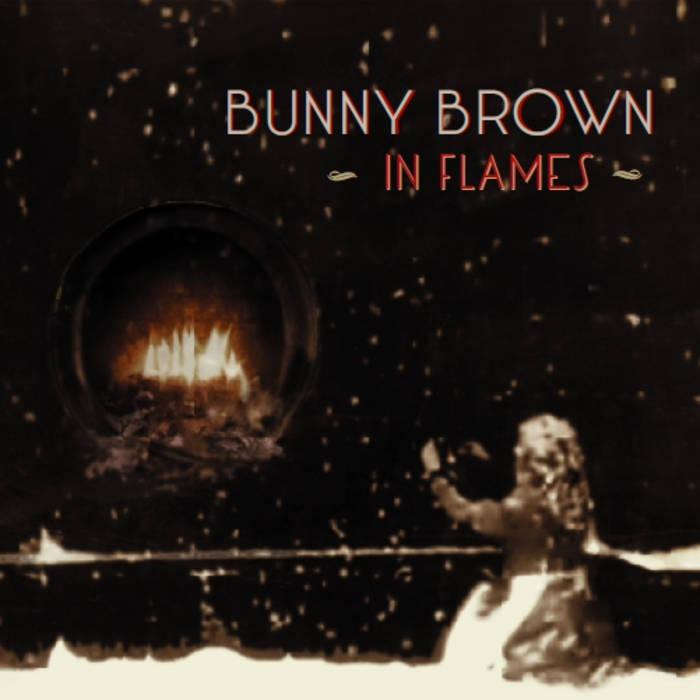 BUNNY BROWN In Flames is a collection of 11 tracks documenting her journey since 2004's Tomorrow The World through life's challenges, loves, losses and triumphs.

Bunny's songs are penetrative, passionate and playful. The recording features inspired performances by a number of guest musicians, including Jason Staczek, composer for Guy Maddin films Keyhole, My Winnipeg and Brand Upon The Brain!, who contributed strings, organs and mellotrons to the album.

The album and each track can be downloaded separately.
^ note: Free Toronto is only a Bonus with digital download purchases.
CD copies of Bunny Brown In Flames can be ordered at:
www.bunnybrown.com
contact: info@bunnybrown.com

Produced by Michael D'Amico and Bunny Brown and with Jason Staczek on track 5.

"Your job is to create the pigeon hole, my job is to wiggle out of it." - BB

Bandcamp Daily  your guide to the world of Bandcamp