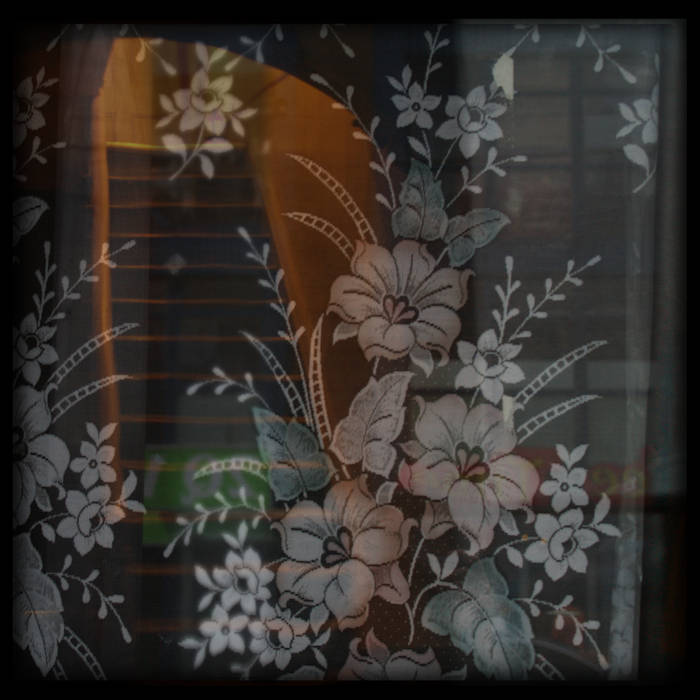 i go out searching for things as they once were
but hovering about me is a quiet follower
and like my mother would have said
"you make a better door than a window"
blocking out the sun you quiet demon.

holding on for dear life

holding on for dear life.

* This track was Recorded and Produced with strings keyboards recorded/arranged by Jason Staczek and also with partial assistance from the Ontario Arts Council.

"Your job is to create the pigeon hole, my job is to wiggle out of it." - BB

Bandcamp Daily  your guide to the world of Bandcamp